At Tidewater Physicians Multispecialty Group (TPMG), our four areas of primary care include family medicine, geriatric medicine, internal medicine, and pediatric medicine. Learn more about the different areas of TPMG Primary Care.
PATIENT RESOURCES
CAREERS
BLOG
UPDATES
CONTACT US
PAY MY BILL
Please wear a face mask inside and outside any of our TPMG facilities regardless of vaccination status, for the health and safety of our patients and staff. For more information, visit https://mytpmg.com/patient-info/coronavirus-covid-19/

Why Eye Care Should Be a Top Priority for Women

With so many daily concerns, eye health may fall straight to the bottom of your list. Yet, according to the Centers for Disease Control (CDC), an estimated 61 million U.S. adults are at high risk for vision loss, and only half have visited an eye doctor in the past twelve months.

While it is normal to notice changes in your vision and buy a pair of “readers” to get you through, don’t forget your ophthalmologist when making your doctors’ appointments this year.

Early detection is the best way to help preserve and prevent the development of common eye disease. The American Academy of Ophthalmology urges everyone to make eye health a top priority, but especially women who tend to have a higher risk of eye disease than men.

On average women are living longer than men and experience certain eye problems with age. There is also a clear gender difference in dry eye disease: women are much more likely to develop it than men because it’s often hormonally influenced. Women are also more prone to develop auto-immune diseases, which can affect your eyes as well.

Pregnancy can also affect vision as pregnant women tend to retain fluid and their corneas can change in shape, creating blurry vision. There’s also a risk of preeclampsia (1 in 20 pregnancies) and elevated blood pressure, which can cause damage to women’s retinas.

Additionally, women with diabetes are 50 times more at risk of developing eye disease than those without diabetes. Eye disease conditions associated with diabetes include diabetic retinopathy, diabetic macular edema, cataracts, and glaucoma.

“Smokers are up to seven times more likely to get macular degeneration than non-smokers, and that includes second-hand smoke,” said Dr. DeRosa.

If you are concerned about your eye health or have been diagnosed with hypertension, elevated cholesterol, diabetes, thyroid disease, tumors, vascular disease, or an auto-immune disease, or if you have a family history of eye disease, make an appointment for an eye exam with an ophthalmologist.

Anthony J. DeRosa, MD, FACS, is a board certified ophthalmologist at TPMG – Ophthalmology with over 20 years of experience in the treatment and care of conditions of the eye. He is fellowship-trained in Cornea, External Disease, Uveitis and Refractive Surgery and offers treatment for dye eye syndrome, corneal disease, macular degeneration, as well as diabetic eye exams.

For more information or to make an appointment with Dr. DeRosa at a TPMG Ophthalmology office in Newport News or Williamsburg, call (757) 223-5321.

Choosing the Right Birth Control Method for You

Recovering From Foot and Ankle Surgery

Is Melatonin Safe to Use as a Sleep Aid? 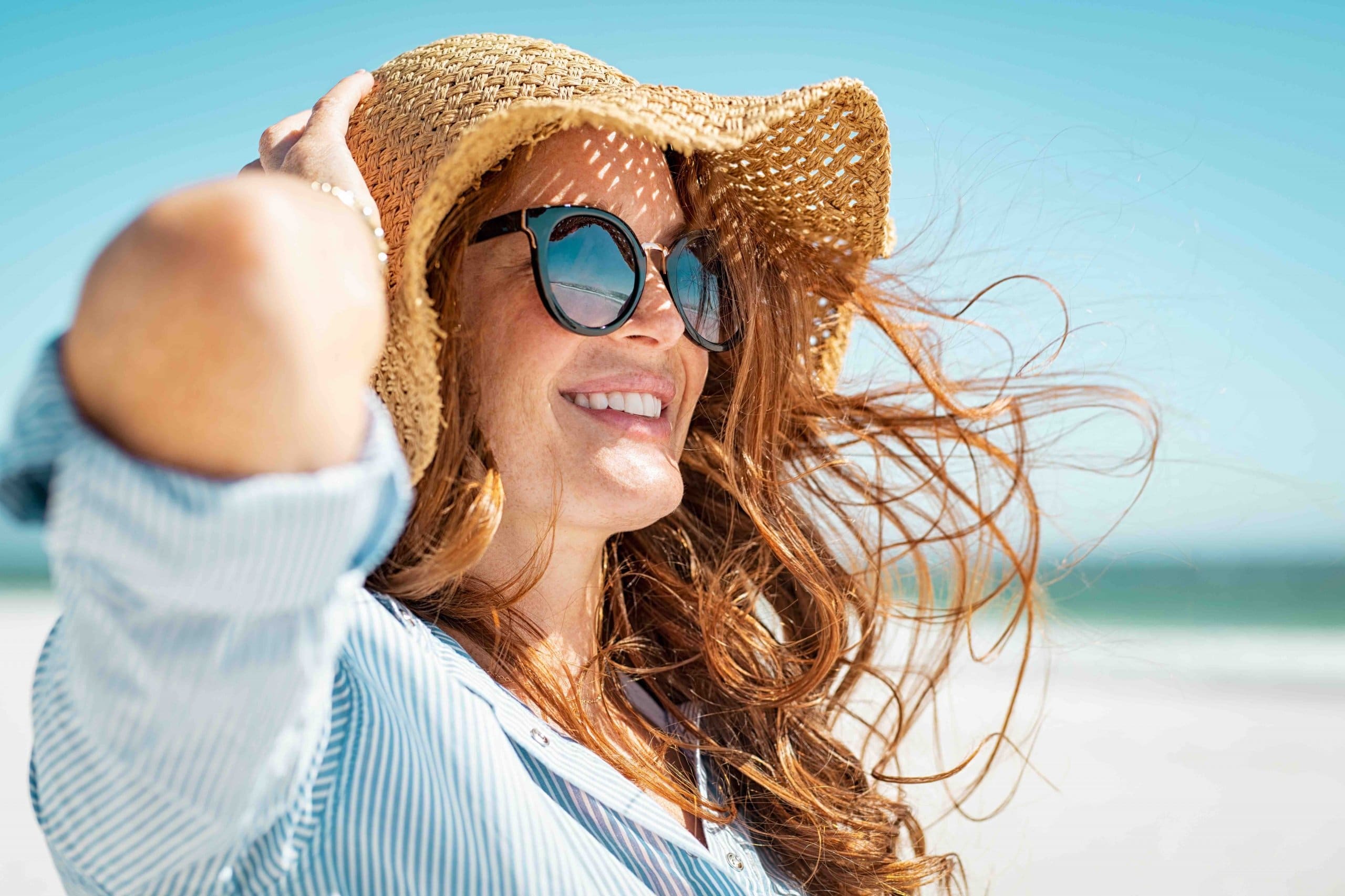 Protect Your Eyes with UV Sunglasses

Do you look at the label when buying a new pair of shades? Keep eye protection, comfort, and style in mind. 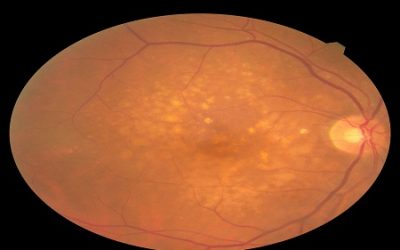 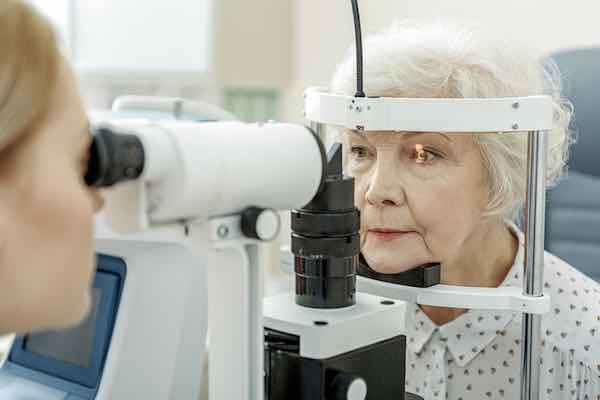 Detecting Glaucoma At Its Earliest Stages

Consider the importance of eye health before it is too late. 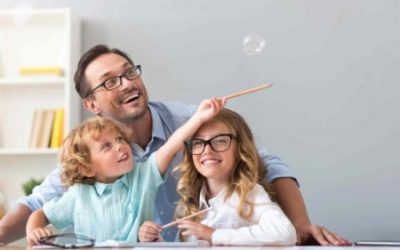 How Often Should You Get an Eye Exam?

Ever wonder how often you should get an eye exam? According to TPMG board certified ophthalmologist Anthony DeRosa, MD, the guidelines vary dependent on age. Eye Care during Childhood and Adolescence For children, the recommended age for visits to an eye doctor include at birth, between six and twelve months, at three years of age, [...] 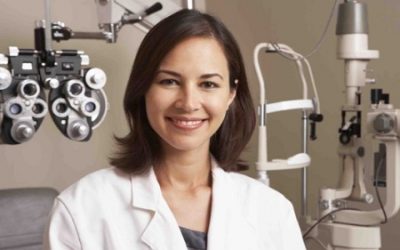 What is the difference between an Ophthalmologist and an Optometrist?