The Healthy Side of Conflict – Tidewater Physicians Multispecialty Group

The Healthy Side of Conflict

When most of my patients talk about dealing with conflict, they express an unwillingness to rock the boat. They might envision all the negative things traditionally associated with conflict, such as yelling, frustration or the inability to get another person to see their point of view. And the thing about conflict is that it can (and does) pop up everywhere: home, work, among friends and romantic partners – quite simply, conflict is a part of life. Some people tell me they choose to avoid conflict because they don’t have the temperament for all that arguing and discord. What if I told you there are advantages to conflict?

Healthy conflict resolution is actually a positive thing for all types of relationships. Conducted appropriately and faced head-on, resolving a conflict can actually enrich our interactions and improve our understanding of ourselves and those around us.

Understanding why conflict is scary

Why does conflict have such a bad reputation? Probably because most people see the end of a conflict as resulting in one winner and one loser. In other words, the winner gets everything they argued for, and the loser goes away feeling angry, unheard and even embarrassed. Engaging in conflict can also be intimidating because often, we don’t know how to do it properly. While discussing one issue, we tend to bring up other, unrelated things. This happens commonly among married or romantically involved couples. A discussion about who empties the dishwasher turns into an argument about who takes more responsibility around the house, which partner works harder, who is more controlling about how housework is done and so on. Without the proper approach to conflict resolution, it’s easy to see how something simple can spiral out of control. It’s no wonder conflict is perceived as something to avoid altogether.

If you would like to discuss how to productively resolve differences and stop dreading confrontation, feel free to call me or any of my partners for an appointment.  We see patients at our Newport News office Monday – Friday and can be reached at (757) 595-3900

Protect Your Eyes with UV Sunglasses

5 Reasons to Participate in Clinical Research

CROWNing Event on Hair Loss in Women of Color 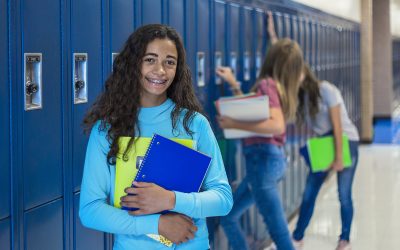 Navigating the Transition to Teenager Any parent who has or is currently raising a teenager will attest that it can sometimes (or often) be a roller coaster of tested boundaries, broken rules, tantrums, tears, apathy, and ultimately, abject fear that you’re doing everything wrong. Navigating the transition to teenager is tough. Of course, just as there [...] 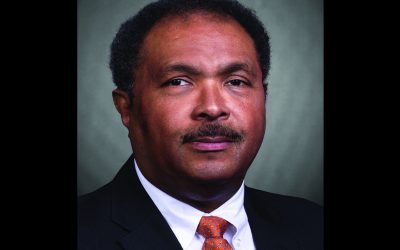 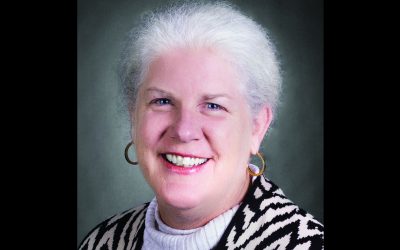 Welcome back B. Dianne Storey, LCSW.